FEVER ENTERPRISES, formed in 1976 by entrepreneur Sal Abbatiello, encompasses all areas of the music industry including his own record label, artist management company, publishing company, concert promotions, and night clubs. Sal Abbatiello, a Bronx born and native, initially started the business as a bartender in his father’s bar. The disco era was taking over the club scene in Manhattan with Studio 54, two years later in 1972 at the early age of 19, knowing this was the new music of that time, he went on to open his own club, it was the first disco in the Bronx, called the Playhouse. This is where he started promoting his own shows by handing out flyers and selling tickets himself. MORE ABOUT US 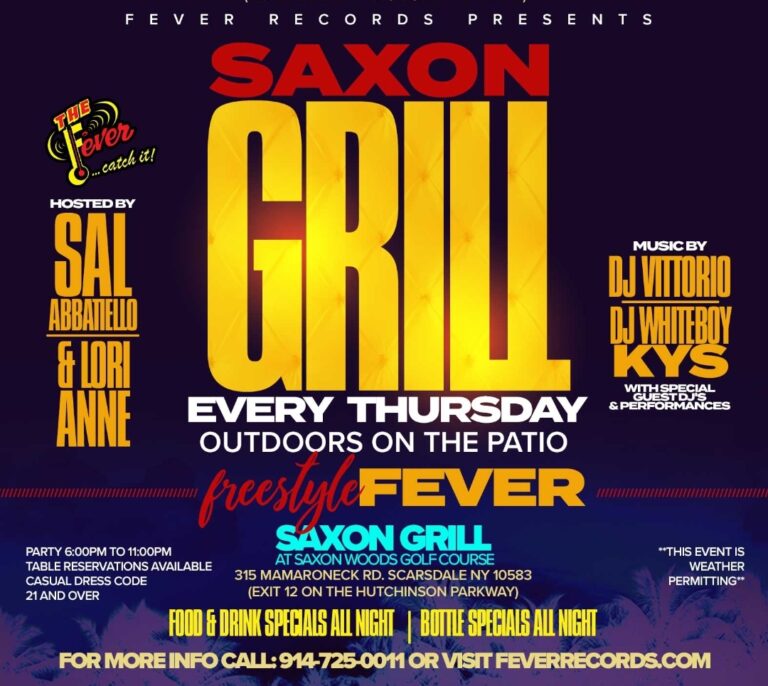